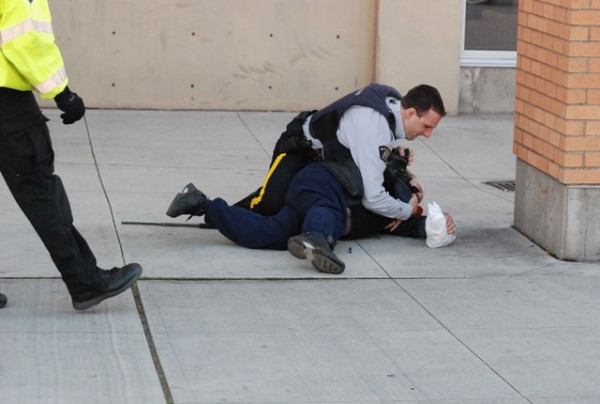 During a six-week period from October though November, the Kelowna RCMP executed hundreds of warrants throughout the Central Okanagan and beyond.

Although their mandate only included the Central Okanagan, they were given discretion to venture outside of that if information suggested a wanted person from the area was residing in a neighbouring community.

“By allowing our officers some level of mobility across jurisdictions, we were able to track down more wanted persons than would've been possible otherwise,” says Superintendent Nick Romanchuk, Officer in Charge of the Kelowna Regional RCMP.

In all, a total of 296 Warrants for Arrest were executed while the Warrant Team was in operation. That translates to a total of 197 subjects arrested on outstanding Warrants.

“These types of projects have value for us as they facilitate getting charged persons back into court and move the process forward,” adds Supt Romanchuk.

“We want all criminals to know that you cannot escape prosecution by avoiding your court dates.”

In comparison, the Kelowna Regional RCMP executed 197 Warrants during the same period last year, and 168 during the six weeks prior to the start of the project.