A feature film being shot in the Okanagan this fall is bringing several high profile actors to the North Okanagan. 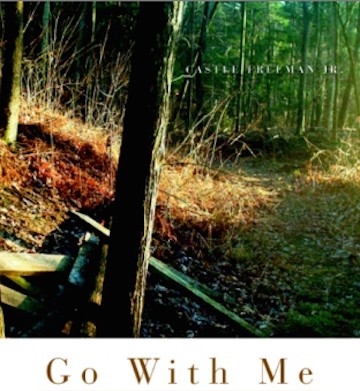 Jon Summerland, Okanagan Film Commissioner, is pleased to announce that the feature film, Go With Me, will be shot in Enderby and Lumby and will start production on November 12.

The film which will star the renowned Academy Award winning actor Anthony Hopkins, Ray Liotta and Julia Stiles is being produced by Rick Dugdale, an Enderby native who is now one of the principals in the production company Enderby Entertainment, a Los Angeles based independent film, television and digital media company.

Go With Me will be directed by Swedish director Daniel Alfredson who directed the hugely successful international films, The Girl Who Played with Fire and The Girl Who Kicked the Hornet’s Nest.

The film is co-produced with, Anthony Hopkins, Ellen Goldsmith-Vein, Lindsay Williams, and Gregory Jacobs, who also co-wrote the screenplay with Joe Gangemi.

The film is based on the novel of the same name which was written by Castle Freeman Jr.

“We are very pleased to have Rick, who has brought production to the area previously, return to the Okanagan to shoot this film and to bring such a prestigious director and talent to our region," Jon Summerland said. "We are finding that once a production company has worked here they like to come back as our locations, amenities and crews have so much to offer.

"This film has a healthy budget and will provide our local crews with a lot of work. We have already talked to crew from Vernon, Kelowna and Summerland. “Contrary, to what people have heard, they’re in fact thrilled with the fact that they have hired almost 50% of their crew local. This really bodes well for the region and future projects.”

Okanagan Film Commission Chair John Trainor adds, “Local businesses should feel the impact of the production for the next few months. 2014 is turning out to be another incredible year for the Okanagan film and animation industry. The continued hard work is paying off, creating a growing industry in our region.”

For more information on the Okanagan Film Commission visit www.okanaganfilm.com

Want to be in the film?

A casting session will be held on Tuesday evening Nov. 4 in Enderby.

Time will be approximately  4 p.m. to 8 p.m., location is still to be announced.

Applicants must send their picture, their height and weight, contact information, and age to [email protected]