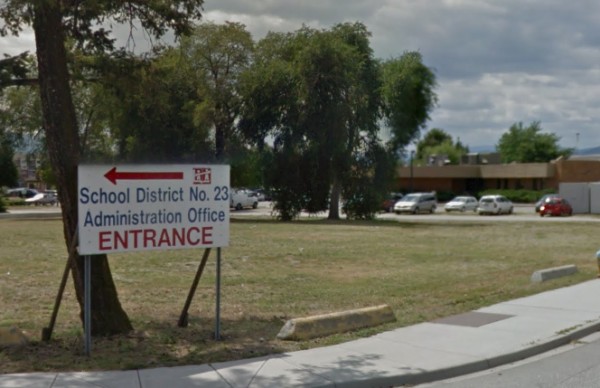 The payment was for wages not paid as a result of the recent teacher's strike.

According to SD23 Secretary/Treasurer, Larry Paul, the ministry recovered $6.2M from the district for September and another $5.3M for May and June.

Paul says, when everything is taken into account, it should work out to be a financial dead heat.

"Theoretically, it shouldn't (be a deficit) because it represents the money we didn't pay out for the work that didn't get done. Because those employees weren't at work and we weren't paying them, the government is able to recover those costs so it should be a wash," says Paul.

"There are going to be some other costs that we did incur during the strike and we did get some money in a strike savings account to apply those other costs against."

"At the end of the day it should be basically a net zero on the total cost of the strike to us."

The unused salaries were sent back to the province to enable the ministry to meet its promise of paying parents $40 per day for child care expenses during the strike.

According to the ministry those payments will be made to parents, who applied for the funding, by the end of October.

Paul says the government has stated unused portions of the money remitted back to the province will be sent back to the district.

He says the exact amount should be known in December.