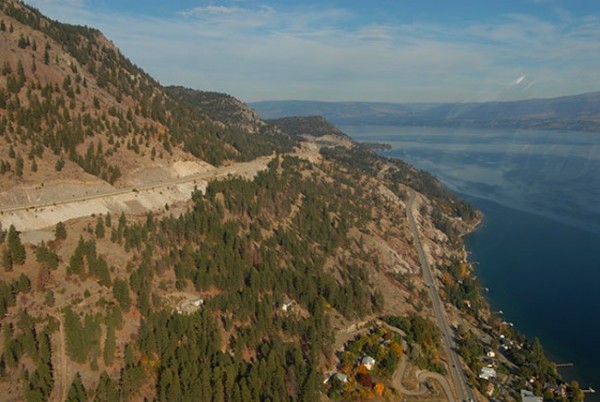 An Edmonton-based company has just received final approval to build a large community development in Peachland.

“We are thrilled with the result," says Vice-President of Development, Mark Holland.

"Years of hard work and dedication by the New Monaco team have led to this moment. We commend Peachland for having the vision to include the project in its plans for the growth, prosperity and development of the region."

The master-planned community won the prestigious Award for Planning Excellence from the Canadian Institute of Planners in 2012. Once completed, the project will feature a walkable village concept that will be home to more than 5,000 residents.

There will also be a full service hotel, an office and commercial district, organic gardens, parks and nature trails.

Peachland council adopted the future neighbourhood into its official community plan in 2011.