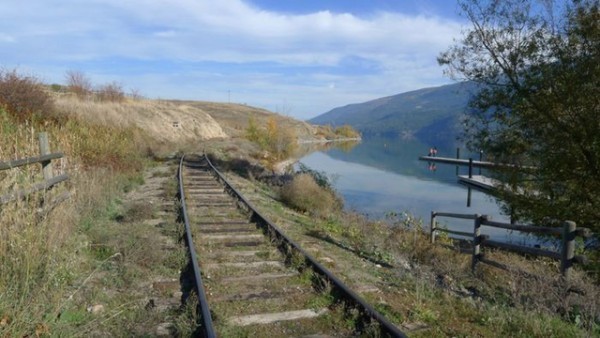 An October 6 deadline for an offer to be made to purchase the abandoned CN Rail line between Kelowna and Vernon will not be achieved.

“Significant progress has been made in negotiations over the past several months, however there are still a few outstanding issues,” says Doug Gilchrist, Divisional Director Community Planning & Real Estate for the City of Kelowna on behalf of the regional partners.

“We have applied to the CTA for a non-binding Net Salvage Value determination to assist in informing the agreements and to extend our negotiation timeline.”

Under a non-binding Net Salvage Value (NSV) the CTA will determine a market value estimate of the corridor (land and assets) to assist parties in the negotiation.

Under this process, the NSV determination is not binding on the purchaser.

Once an application for NSV determination is made, the process can take several months to complete.

“This is a once-in-a-lifetime opportunity to preserve a continuous, regionally-significant corridor with the potential to provide long-term public benefits for the enhancement of the social, environmental and economic benefit of our residents,” says Gilchrist.

Funding options are still being explored, including partnerships, grants, municipal reserves or borrowing.

Local governments are making every effort to minimize the current tax impact in the interest of securing a land asset that would be valued for generations.

The municipalities of Kelowna, Lake Country, Coldstream and Vernon, as well as the regional districts of Central Okanagan and North Okanagan, have jointly identified the value the rail line could have as a continuous multi-modal transportation corridor connecting all the communities.

The Inter-jurisdictional team is acting as a common voice for local governments to work collaboratively in achieving common goals for the mutual benefit of the valley’s residents.

It is believed CN Rail is asking about $50M for the 49.5km rail corridor.