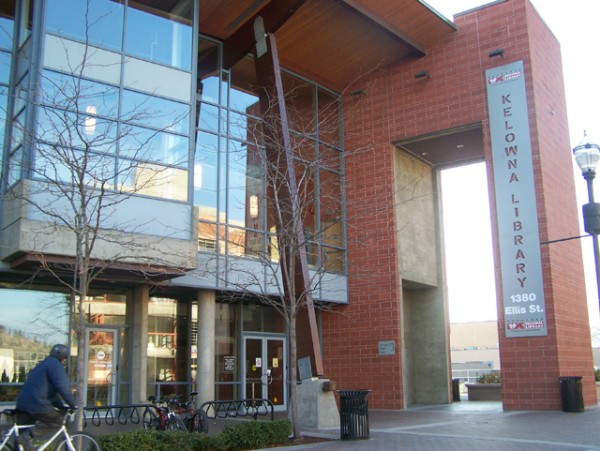 CUPE officials are upset with a proposal that would see a significant number of staff hours axed at regional libraries across the Okanagan.

According to CUPE, 375 staff hours a week are proposed to be cut in 19 library branches across the Okanagan. At 37.5 hours a week per worker it works out to 10 full time jobs.

Union spokesperson, Roseanne Moran, says cuts would limit library and other services, reduce the number of hours libraries are open and mean many smaller branches within the system would become one-person operations.

An audit commissioned by the Okanagan Regional Library (ORL) was recently completed. It looked at expenditures versus revenues for each individual member community across the ORL.

According to a news release issued by ORL Thursday, the report found spending in some communities was out of alignment with tax revenue received, and the board directed management to create a plan to address this.

The release went on to state, "CEO Stephanie Hall drafted a staffing level plan for branches where spending needed to be reduced, and has created a process where both unions and individual branches can provide input into the plan. In many cases, this input will result in modifications to the plan.

Once this work is complete, a finalized plan for each of those communities will be shared with local government, a press release issued, and then the ORL will be hoping to hear from all interested parties about their views and library service needs.

Changes in staffing level under the plan would be implemented over multiple years, as opportunities arise.  In addition to local and centralized staffing, ORL is also reviewing other spending areas, including facilities costs and centralized services."

Moran says communities have not been consulted and believes they must think about the impact of losing library hours and, potentially, services.

"What CUPE members that work in the regional library system have been saying is we want our communities to have a conversation about what the library means to that...to have a bit of a dialogue around the civic election because it is municipal councillors that sit on that board," says Moran.

"It's trying to sort out what the services mean to people and what the priorities are."

The Okanagan Regional Library system serves more than 150,000 members with library cards, making it one of the most-used  public services.

It further states there was a 12% increase in program attendance and a 56% increase in free downloads of ebooks, audiobooks, music and magazines in 2013.