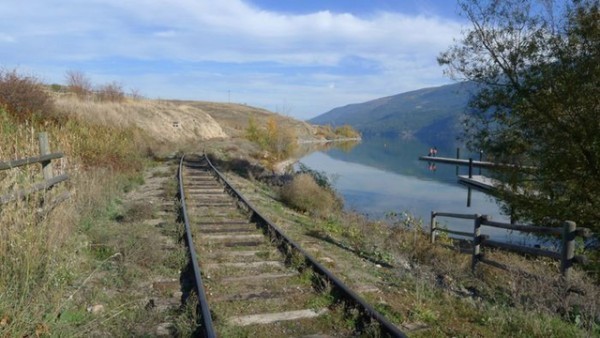 Premier Christy Clark is being tight lipped as to whether the province will help fund a purchase of the abandoned CN Rail line between Kelowna and Vernon.

A coalition of Okanagan governments, including Kelowna, Lake Country, Coldstream and the Regional District of North Okanagan have been negotiating with CN for several weeks.

They have until Monday to make a formal offer.

Earlier this week, Kelowna Mayor, Walter Gray indicated he was confident the provincial government would come through with one-third of the final cost after meeting with Transportation Minister, Todd Stone.

While the money may be available and a deal may be in place, Clark was non-committal when asked about it.

"As the MLA for Westside-Kelowna and part of Kelowna I want to really make sure we deliver some benefits for these communities. Bartley Road is part of it, Westside Road is part of it, that rail right of way connection could be part of that too, but you'll have to stay tuned for more on that."

Read how municipal governments are moving forward to purchase the land - here.