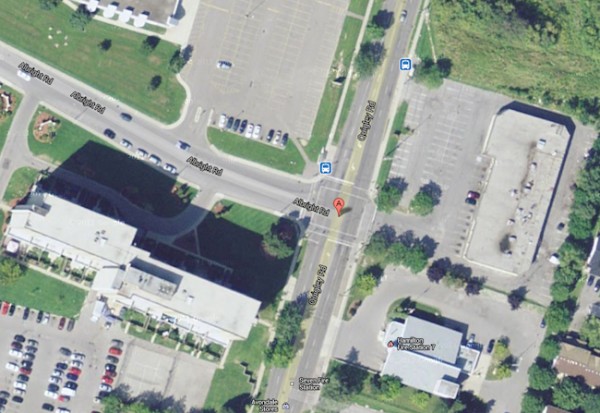 Police have charged an Ontario woman they say taught her 11-year-old neighbour to drive so he could chauffeur her around town on errands.

A police patrol spotted a "very young looking male" behind the wheel Monday night (near Albright and Quigley Roads) in Hamilton, with an older woman tagging along in the passenger seat.

They say the woman was the boy's 68-year-old neighbour, who gave the preteen an early start on driving lessons so he could take her around for short trips.

The woman has been charged under the provincial Highway Traffic Act.

Her name has not been released.

Police say the boy, who cannot legally learn to drive until he's 16, was taken home to his parents.