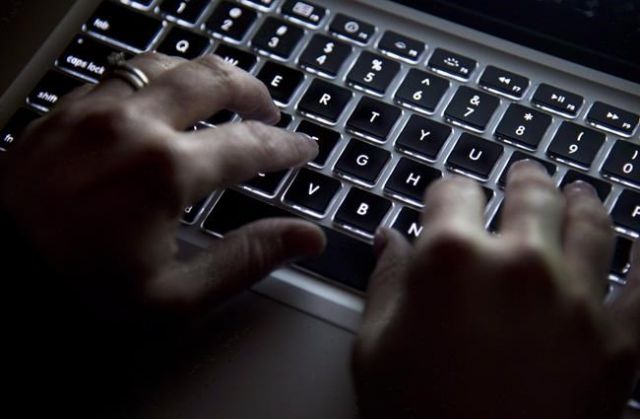 Photo: The Canadian Press
Nunavut's energy corporation says cybersecurity experts are investigating after it was targeted in a cyber attack over the weekend. A woman types on a keyboard in North Vancouver, B.C., on Wednesday, December, 19, 2012. THE CANADIAN PRESS/Jonathan Hayward

Nunavut's energy corporation says cybersecurity experts are investigating after it was targeted in a cyberattack over the weekend.

The Qulliq Energy Corporation says its network was breached, but it's too early to determine whether the attackers accessed customer information.

It says anyone affected will be notified as the investigation continues.

Power plants in the territory continue to operate as usual, but computer systems and the corporation's customer care and administrative officers are currently unavailable.

The Nunavut government's IT system was the target of a cyberattack in 2019.

The Northwest Territories Power Corporation was hit by a ransomware attack in 2020.