Photo: The Canadian Press
A Shoppers Drug Mart is shown in Bowmanville, Ont., on Wednesday, Jan. 12, 2022.

Police say the group of male youth was asked to leave a Shoppers Drug Mart store on 17th Avenue, a popular pedestrian street in the city's southwest, after causing a disturbance.

They say the teens left the store but remained outside the entrance, where they argued with one of the store's employees when he left at the end of his shift.

Police say it escalated and the employee was physically assaulted.

They say another employee who tried to intervene was also assaulted by the group.

A seventh teen is expected to be charged and investigators are trying to identify an eighth person who is believed to have been involved.

They are between the ages of 15 and 17, and cannot be identified under the Youth Criminal Justice Act.

It's the second so-called swarming attack by a group of teens in Canada in a matter of months.

Eight teenage girls were charged with second-degree murder in the swarming death of a 59-year-old man who lived in Toronto's shelter system in December.

Toronto police said the girls, who range in age from 13 to 16, met on social media and congregated on a Saturday night in the city's downtown core. 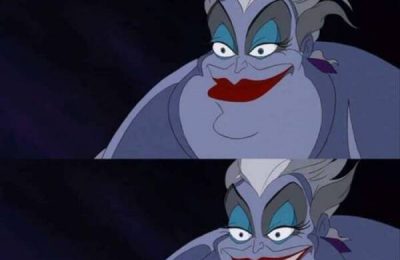