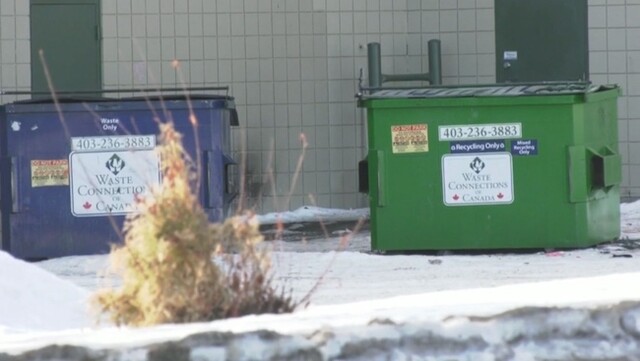 A man sustained what Calgary fire officials are calling moderate injuries after he was rescued from the back of a garbage truck.

The Calgary Fire Department says the truck had picked up a dumpster, lifted it overhead and emptied it into the back of the vehicle.

The driver compacted the contents and picked up a second load when he heard a noise, checked his camera and saw there was a person trapped among the garbage.

A rescue team that was called to the scene put the man, who was breathing and conscious, into a special harness and lifted him out.

Fire officials say the man sustained moderate injuries from the compaction process, but did not elaborate.

A fire official says the man could have died.

"Had the garbage truck been full, his injuries would have been much more serious, if not fatal," District Chief Brent Neil said in a news release Tuesday.