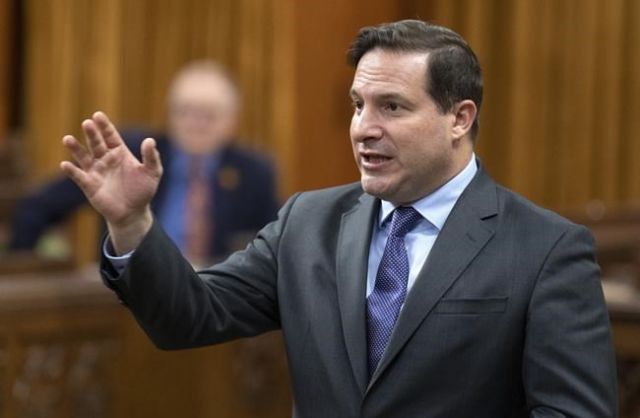 In an interview, Mendicino says the government only wants to reinforce a regulatory ban on assault-style firearms like the AR-15 by enshrining a definition in legislation, and it is prepared to work with MPs to get it right.

He insists the government has no intention whatsoever of going after everyday long guns and hunting rifles, calling the notion "Conservative fearmongering."

In May 2020, the Liberal government announced a ban through order-in-council on over 1,500 models and variants of what it considers assault-style firearms, such as the AR-15 and the Ruger Mini-14.

The Liberals recently proposed including an evergreen definition of a prohibited assault-style firearm in gun-control legislation being studied by a House of Commons committee.

The Conservatives claim the government's amendment amounts to the most significant hunting rifle ban in the history of Canada.