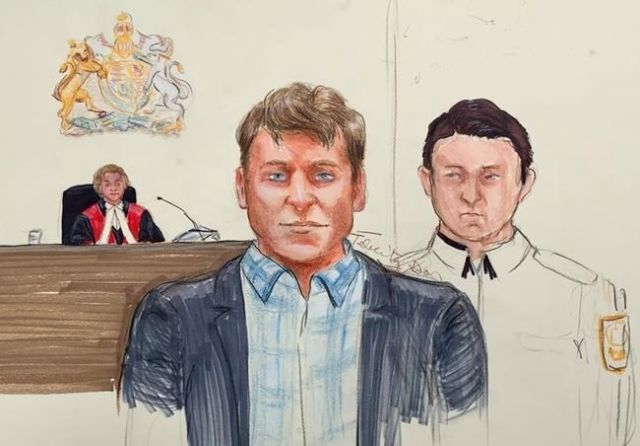 The British Columbia man who killed his two young daughters on Christmas Day in 2017 has been denied an appeal by the province's highest court.

Andrew Berry claimed the lower court made numerous errors, including that the judge allowed the jury to hear evidence of incriminating statements he made to first responders, hospital staff and his sister.

He was convicted in 2019 of second-degree murder for the deaths of four-year-old Aubrey Berry and six-year-old Chloe Berry, who were found stabbed to death in their beds in the Victoria-area community of Oak Bay.

The trial heard Berry claimed he was attacked by a man connected to a loan shark and his two daughters were killed, but the Crown claimed his "long-simmering animosity" towards his estranged partner led him to kill the girls.

In a unanimous ruling by three members of the B.C. Appeal Court, the judges dismissed the appeal, saying the trial judge didn't commit any errors that would prompt them to change the verdict.

Berry was sentenced to life in prison without chance of parole for 22 years.