Was ready to act on Act 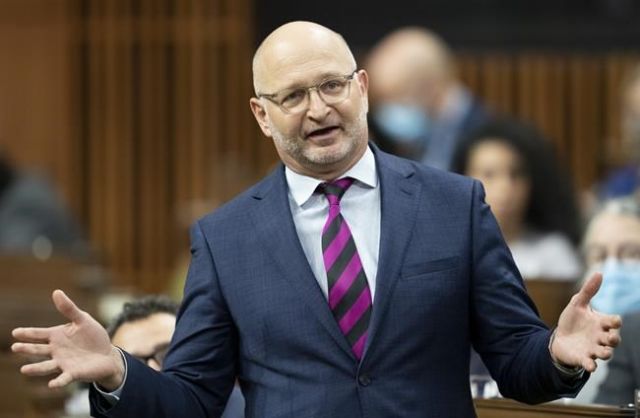 A public inquiry into the federal government's use of the Emergencies Act during the "Freedom Convoy" protests has learned that Justice Minister David Lametti raised the idea of using the legislation several days after the protests began in Ottawa.

Lametti testified that staff in his department began thinking about the possibility of using the legislation in late January.

He says he raised the idea to be "prudent" and ensure the government was prepared for whatever action it might decide to take to deal with the blockades.

Before his testimony began, a lawyer for the federal government cautioned that Lametti would be limited in what evidence he can provide because he is also the attorney general and the government has not waived solicitor-client privilege.

Lametti said the same when he provided testimony before a parliamentary committee that is also investigating the government's decision to use the Emergencies Act.

A summary of an interview Lametti gave to the commission before his testimony shows that he said he could not divulge what kind of legal analysis the federal cabinet relied on to invoke the act because of solicitor-client privilege.