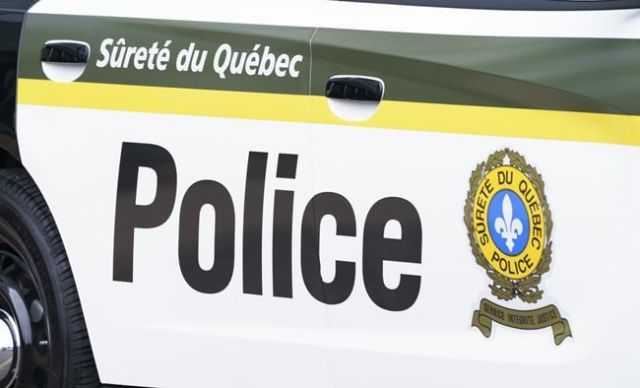 Quebec provincial police say they have arrested a 53-year-old man in connection with a shooting at an upscale resort in the Laurentians region.

Police say the man is scheduled to appear in court by videoconference over the long weekend.

A 44-year-old man was seriously injured in the shooting Friday in Estérel, Que., a municipality about 100 kilometres north of Montreal.

Estérel Mayor Frank Pappas told reporters Friday that the shooting was a targeted attack, adding that the victim was Valeriy Tarasenko.

An investigation by the Pittsburgh Post-Gazette linked Tarasenko to Inna Yashchyshyn, a woman who allegedly gained access to former United Sates president Donald Trump while posing as a member of the Rothschild family.