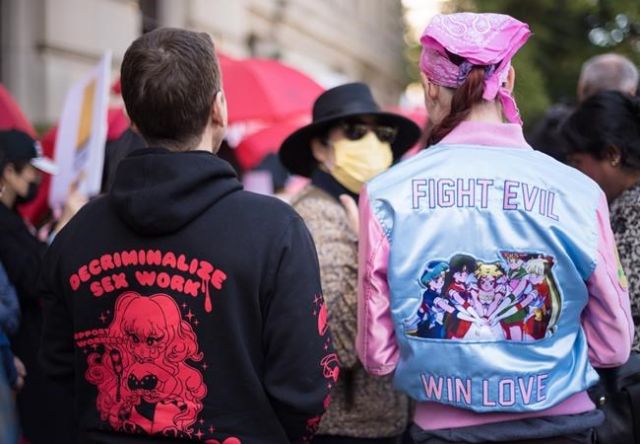 Lawyers representing transgender, Indigenous and Black sex workers are expected to argue today how laws brought in by the Harper-era Conservatives are too restrictive and disproportionately harm marginalized groups.

The Supreme Court of Canada struck down the prohibition on prostitution in 2013 after lawyers argued existing provisions were disproportionate, overbroad and put sex workers at risk of harm.

Advocates say the new laws are more restrictive than what they replaced and continue to criminalize sex work.

The alliance says there shouldn't be any criminal laws specific to sex work, and it has dozens of recommendations to create a more regulated industry.