Ten days after Fiona P.E.I. residents without power alarmed at pace of response

Residents of Prince Edward Island say they're growing exhausted, anxious and cold as thousands remain without power 10 days after post-tropical storm Fiona swept through the region.

Kylee Graham, who hasn't had power at her Charlottetown apartment since 1 a.m. on Sept. 24., says life is increasingly difficult as she copes with cooling temperatures and a lack of heat or light.

The 26-year-old is also a volunteer with the Charlottetown Mutual Aid, and says she is encountering seniors and homeless people whose situation is worse than her own.

Wanda Arnold, a 70-year-old resident of Huntingdon Court seniors complex in Charlottetown, says she and other residents have been given blankets, but at night they're shivering in the dark without heat or power.

Graham and Arnold say they believe the response by Maritime Electric hasn't been adequate and that more repair crews should be available to restore the outages to vulnerable citizens more quickly.

The utility website says that as of the middle of the day there were over 16,000 customers without power on the Island.

The utility has said overall it felt its grid had held up well, and that its crews are doing their best to respond to a hurricane that has created damage across the Island. 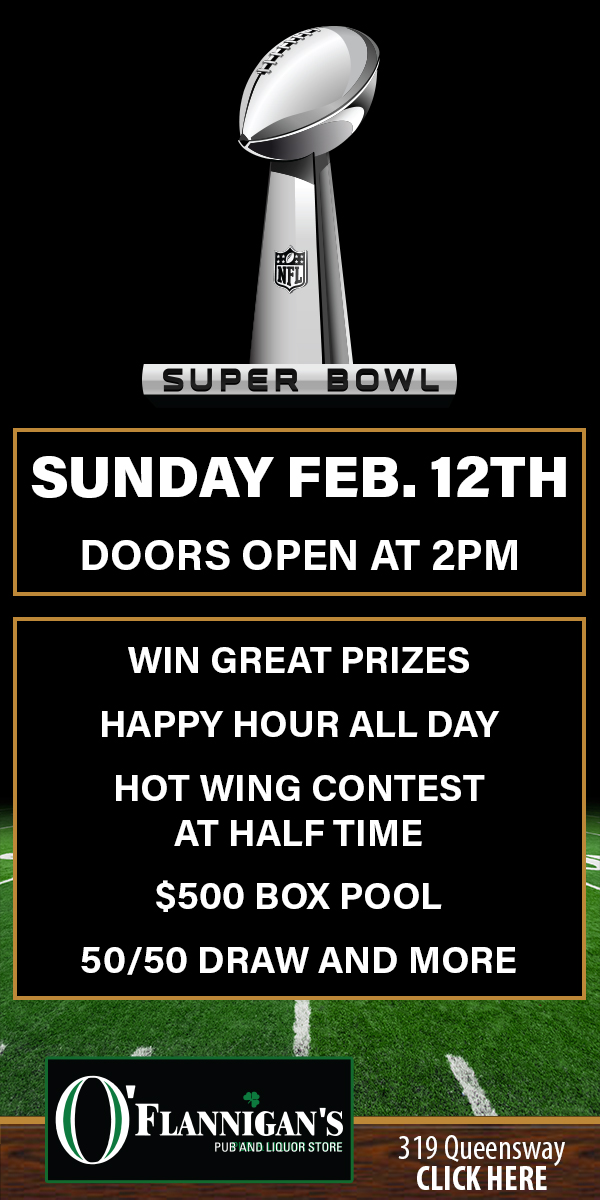