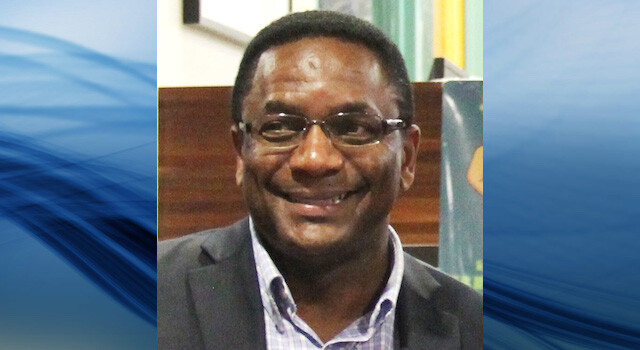 Toronto city councillor Michael Thompson has been charged with sexual assault, according to his lawyer.

Defence lawyer Calvin Barry says Thompson, who is in his fifth term as councillor for Scarborough Centre and is seeking re-election in October's municipal election, faces two counts of sexual assault.

Barry says the charges are "on the lower end of the spectrum" and Thompson will plead not guilty.

He says Thompson vehemently denies the allegations and looks forward to being exonerated.

Barry says the allegations stem from an incident that took place in the Muskoka area in July.

Toronto Mayor John Tory says in a statement that Thompson has agreed to resign from his positions as chair of Toronto's Economic and Community Development Committee and deputy mayor for the east end of the city.

"While the councillor is facing these charges, it would not be appropriate for him to continue serving as deputy mayor or chair of a standing council committee," Tory said in the statement Thursday evening.

In the statement, Tory says he takes sexual assault allegations and charges "very seriously" and he will not be making further comment as the case is before the courts.