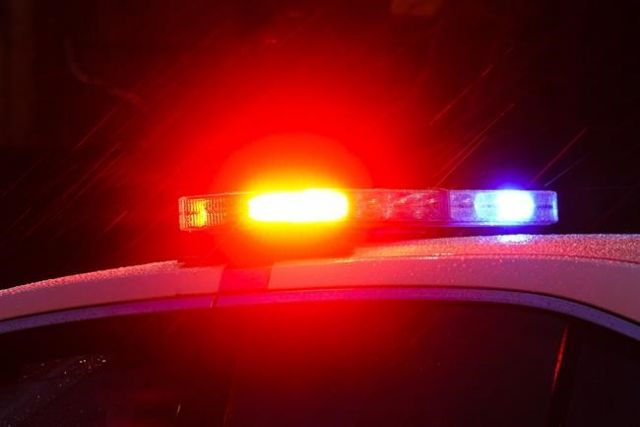 Police say a man detained at the scene of a Montreal-area triple homicide will appear in court today to face murder and arson charges.

A 38-year-old woman and her children, aged five and two, were declared dead in hospital on Sunday after being found inside a burning apartment in Brossard, Que., on Montreal's South Shore.

The suspect was taken into custody and was originally described by local police as an important witness.

The names of the victims are under a publication ban.

Emergency services found the woman and her children while responding to a fire around 1 a.m. Sunday.

Police announced later in the day that the deaths were being investigated as a triple homicide. 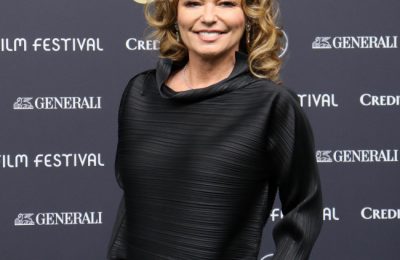