Bank info can be shared 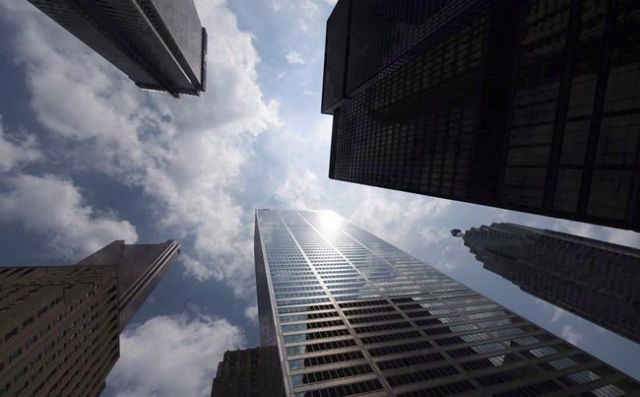 Photo: The Canadian Press
Bank towers are shown from Bay Street in Toronto's financial district, on Wednesday, June 16, 2010. The Federal Court of Appeal has affirmed the constitutionality of legislation that allows account information held by Canadian financial institutions to be shared with U.S. authorities. THE CANADIAN PRESS/Adrien Veczan

The Federal Court of Appeal has affirmed the constitutionality of legislation that allows account information held by Canadian financial institutions to be shared with U.S. authorities.

Two U.S.-born women who now live in Canada, Gwendolyn Louise Deegan and Kazia Highton, challenged the Canadian provisions implementing a 2014 agreement between the two countries that makes the information-sharing possible.

The two unsuccessfully argued in Federal Court that the provisions breach the Charter of Rights and Freedoms guarantee preventing unreasonable seizure, prompting them to take their case to the Court of Appeal.

The U.S. Foreign Account Tax Compliance Act, known as FATCA, requires banks and other institutions in countries outside the United States to report information about accounts held by U.S. individuals, including Canadians with dual citizenship.

The Canadian government told the Court of Appeal that failure to comply with the U.S. measures would have had serious effects on Canada's financial sector, its customers and the broader economy.

Among the information from Canada being shared with the U.S. Internal Revenue Service are the names and addresses of account holders, account numbers, account balances, and details such as interest, dividends and other income.