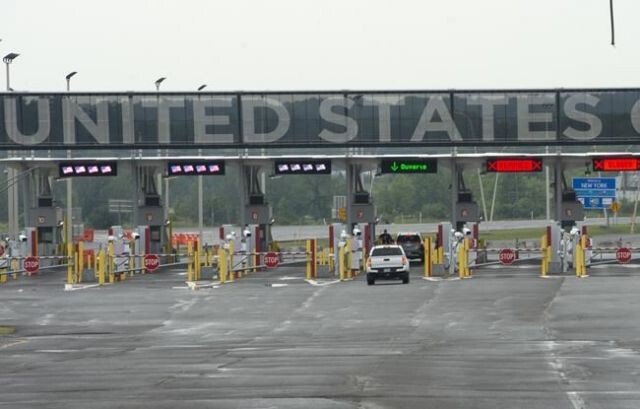 U.S. lawmakers are urging the Biden administration to follow Canada's lead in easing COVID-19 travel restrictions at the northern border.

Montana Sen. Jon Tester, a Democrat, wants the Department of Homeland Security to lift the vaccine requirement for truck drivers and other travellers.

In a letter to DHS Secretary Alejandro Mayorkas, Tester says vaccine mandates at the border are making cross-border trade harder and more expensive.

Two senior government sources, speaking on the condition they not be named because they were not authorized to speak publicly, told The Canadian Press that Prime Minister Justin Trudeau has agreed in principle to let Canada's vaccine mandate expire at the end of the month.

Higgins has also been urging Canada to stop requiring northbound travellers to use the controversial ArriveCan app to pre-register with border authorities.