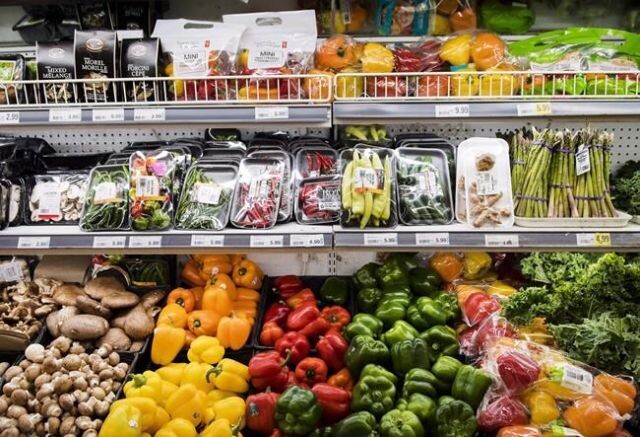 A recent poll by the Angus Reid Institute found a lot of Canadians question what is behind rising food prices.

Angus Reid conducted an online survey from August 8-10 among a randomized sample of 2,279 Canadian adults. Among the findings was that 78 per cent say grocery stores are taking advantage of inflation to make increased profits.

Only 7 per cent believe that the increased margins are due to good management by grocery chains.

While the latest report from Statistics Canada shows overheated inflation rates are starting to cool, prices have risen by 7.6 per cent since July 2021.

Many Canadians are cutting back on spending. Four in five surveyed say they have cut spending in recent months by either trimming their discretionary budget, deferring savings, driving less, putting off a major purchase and scaling back travel plans.

Three-quarters of us (76 per cent) are stressed out about money, more than half (56 per cent) say they can’t keep up with the cost of living, and one-quarter (27%) say they have trimmed back donations and charitable giving.

People in BC (37 per cent) and Quebec (28 per cent) were the least likely to say they have too much debt, while Saskatchewan and Alberta residents are feeling the pinch more than those in other provinces.

And while unemployment rates are hovering near record lows, a lot of us are still worried about our jobs.

One-in-three (36%) Canadian households suggested they are uncertain about job stability. This dips to 29 per cent in Quebec and rises closer to two-in-five in Alberta, Saskatchewan, and Ontario. Three-three per cent of British Columbians agreed that they were concerned that they or someone in their household could lose a job because of the economy.

You can read the full report titled ‘The Toll of Inflation: Soaring prices has four-in-five Canadians pinching pennies’ here.