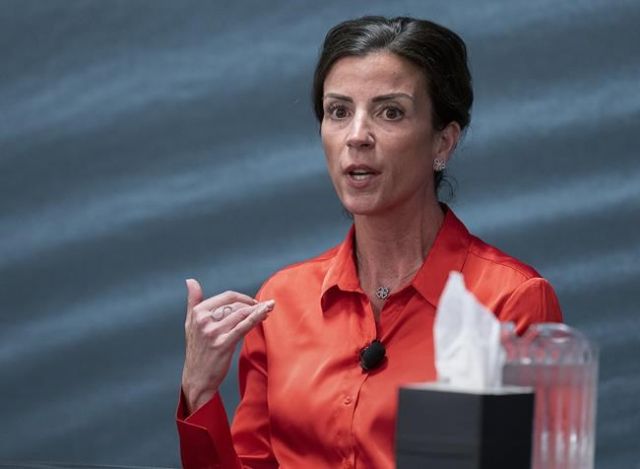 The two people who made allegations of political meddling in the investigation into a shooting spree in Nova Scotia are standing by their recollections.

The committee is sorting through conflicting reports about whether RCMP Commissioner Brenda Lucki pressured Nova Scotia RCMP to publicly release details about the weapons used by a gunman who murdered 22 people in a killing spree in April 2020.

Campbell and Scanlan say Lucki scolded them nine days after the shooting for not publicly identifying the guns that were used because she had made a promise to then-public safety minister Bill Blair that the information would be released.

Lucki says she did not interfere in the investigation, but was frustrated with the Nova Scotia division over its communication with the public because media were reporting facts before the RCMP released them.

Campbell told the committee releasing the information could put the investigation into the origins of the firearms at risk and Scanlan said she felt Lucki did not care about that risk.

Campbell told MPs on the committee that Lucki "made me feel as if I was stupid" and like she didn't understand the importance of releasing the information.

The conversation took place in a meeting by phone between Lucki and Nova Scotia RCMP officers and staff on April 28, 2020, a few hours after a news conference to update the public on the shooting investigation.

Campbell's handwritten notes about that phone call say Lucki mentioned she'd made a promise to the minister, and that the weapons information was connected to upcoming gun legislation.

Blair was accused of applying pressure to Lucki, but he and Lucki have denied that he interfered in the investigation or that Lucki was under pressure.