One dead, one in critical condition after RCMP shooting in northern Alberta 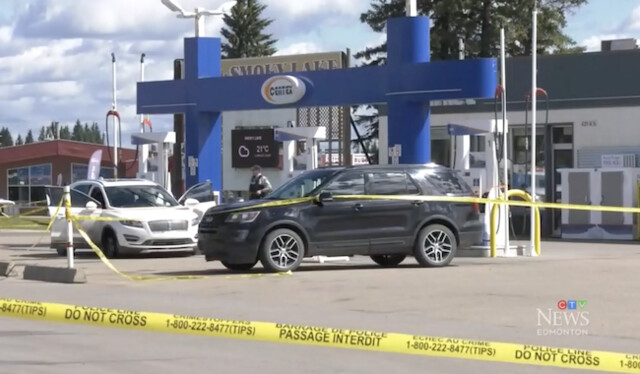 One person is dead following a police shooting northeast of Edmonton.

RCMP say a second person was also shot and taken to hospital in critical condition on Monday.

Mounties say officers from the St. Paul detachment were looking on the Saddle Lake Cree Nation for two suspects in several ongoing investigations.

They say there was a confrontation between the suspects and police, and the shooting then happened in the nearby Smoky Lake area.

No officers were injured. 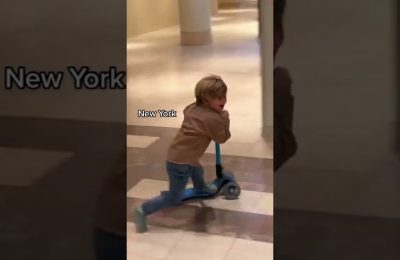