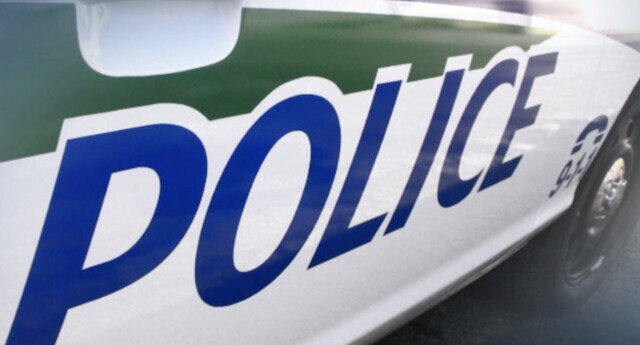 The government of Senegal is accusing Canadian police of "savagely" beating one of its diplomats.

The Senegalese Ministry of Foreign Affairs said in a release made public on Friday that the diplomat, who works at the West African nation's embassy in Ottawa, was handcuffed and beaten at her Gatineau, Que., home on Aug. 2.

The ministry says she was taken to hospital due to her injuries, which they say included breathing problems, but did not immediately offer further details on her condition.

Gatineau police said in a release responding to the allegations made by the Senegalese government that they arrested a woman after she hit a police officer in the face.

They say she was tackled to the ground after allegedly biting another officer.

Police say the woman did not complain about injuries while she was detained.