Hockey Canada has paid $7.6 million in sex abuse settlements since 1989 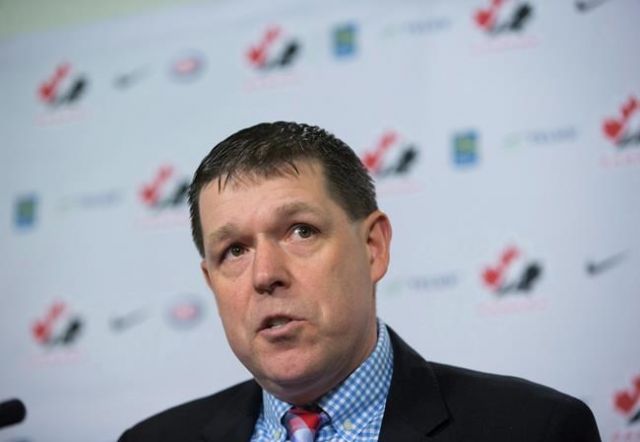 Hockey Canada says it has paid out $7.6 million in nine settlements related to sexual assault and sexual abuse claims since 1989, with $6.8 million of that related to serial abuser Graham James.

The hockey governing body has been under fire since it was revealed the money in its multimillion-dollar National Equity Fund — which had been reserved for uninsured payments including sexual assault and sexual abuse claims — comes from player fees.

The fund was also used to pay for the services of a law firm that has been investigating an alleged sexual assault in 2018 that has Hockey Canada officials before a committee of MPs this week.

Sheldon Kennedy, an advocate for sexual abuse survivors and one of James’s victims, has called on Hockey Canada’s leadership to resign as a result of their handling of the allegations.

MPs asked Hockey Canada president Scott Smith if he would step down.

Smith says he is prepared to take on the responsibility for change, but if Hockey Canada’s governance decides he is not the right person for the job, he will accept that.

Hockey Canada's chief financial officer says the governing body has paid out $7.6 million in nine settlements since 1989, with most of that being to victims of sexual abuser Graham James.

Hockey Canada's president is expected to appear before the House of Commons heritage committee today as hearings into how the governing body handled allegations of sexual assault continue.

Hockey Canada has been under fire since news broke in May that members of the 2018 world junior team were accused of a group sexual assault after a gala event in London, Ont.

Police did not lay charges, but the woman at the centre of the allegations sued Hockey Canada, the Canadian Hockey League and several players this spring.

Hockey Canada settled the case for an undisclosed amount and MPs on the committee are now probing how it dealt with the allegations and the lawsuit.

On Tuesday at the committee, a senior director of Sport Canada said the federal organization was made aware of an alleged sexual assault involving members of the world team in late June 2018, but did not follow up with Hockey Canada over the next four years.