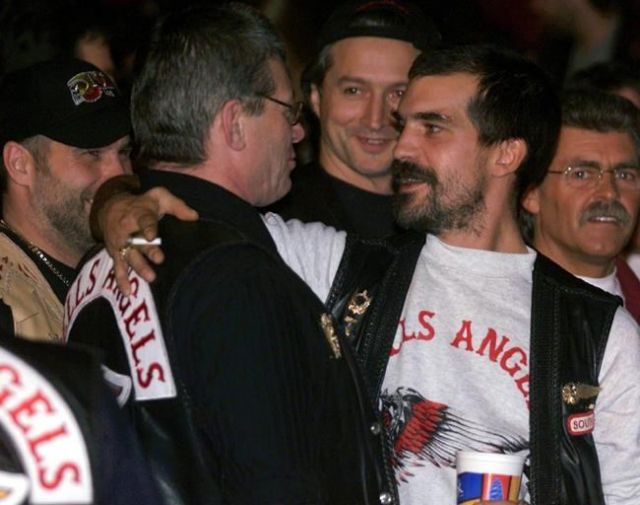 Boucher had been suffering from throat cancer.

The notorious Hells Angels leader had been imprisoned since May 2002 for several crimes, including two counts of first-degree murder, attempted murder and conspiracy to commit murder.

Boucher was serving a life sentence for the 1997 murders of prison guards Pierre Rondeau and Diane Lavigne, during a period of gang violence in Quebec known as the biker wars.

The 1995 killing of an 11-year-old Montreal boy, Daniel Desrochers, who died in an explosion linked to the biker wars, sparked widespread public indignation and led to numerous arrests of members of biker gangs across the province.