Quebec welcomes transfer of asylum seekers to Ontario, but says more needs to be done 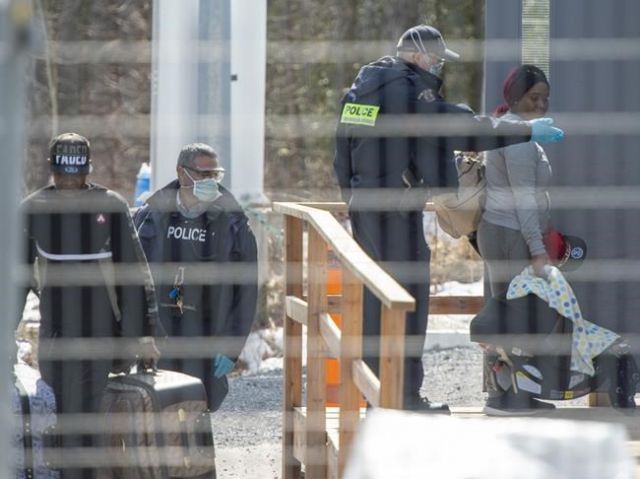 Photo: The Canadian Press
Asylum seekers cross the border from New York into Canada in Hemmingford, Que., in 2020.

Quebec Immigration Minister Jean Boulet on Monday welcomed Ottawa's decision to relocate about 100 asylum seekers who have crossed irregularly into the province — but he said that wasn't enough.

The province says its ability to house and care for would-be refugees is being strained, as about 13,350 people have entered Canada irregularly between January and May, mostly through Roxham Road, a rural road leading from the United States into Quebec.

Ottawa needs to relocate more people to ease the burden on his province, Boulet said in a statement.

"We're talking about a hundred or so people, the equivalent of one or two days of daily crossing through Roxham," Boulet said about the number of people the federal government has so far transferred to Ontario from Quebec. "That's not enough."

As of June 30, Ottawa started to transfer a "small number" of asylum seekers to Ottawa and Niagara Falls to reduce the strain on Quebec, a spokesperson with Immigration, Refugees and Citizenship Canada said Monday without giving details.

"The exact number of asylum seekers with onward travel to Ontario is not final at this time," Aidan Strickland said in an email.

Roxham Road remains the main point of entry for the majority of asylum seekers entering irregularly into Canada, Strickland added.

"A number of these individuals have no intention of staying in (Quebec)."

The number of people intercepted outside official points of entry in Quebec by RCMP agents between January and May is more than double the number of people who crossed irregularly into the province during the same period in 2019, before the entry points into Canada were closed because of the COVID-19 pandemic. Roxham Road was reopened to would-be refugees in November 2021.

Meanwhile, the Canada Border Services Agency said on Monday it has increased its capacity to temporarily house asylum seekers at the Roxham Road crossing, to 477 people from 297.

"These structures are not being used for housing purposes, but to ensure adequate and comfortable short-term waiting space," the agency said in a statement. 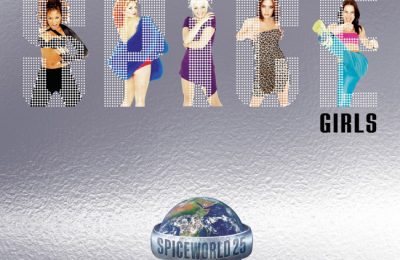