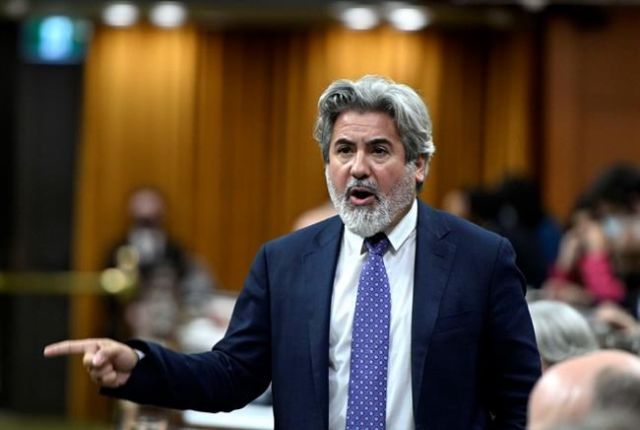 Photo: The Canadian Press
Minister of Canadian Heritage Pablo Rodriguez rises during Question Period in the House of Commons on Parliament Hill in Ottawa on Thursday, June 16, 2022. THE CANADIAN PRESS/Justin Tang

The Liberal government's online-streaming bill, which has been the subject of fierce debate among members of Parliament, is now headed to the Senate.

Bill C-11 passed third reading in the House of Commons with a vote of 208 to 117, with the Conservatives opposing the proposed legislation.

The bill would update the Broadcasting Act and bring streaming platforms such as Netflix and Amazon Prime within the regulatory regime.

It would also apply to platforms including YouTube and Spotify and make them promote Canadian music artists by law.

Critics of the bill say that as currently worded, it could also apply to amateur videos and user-generated content posted on YouTube.

The government faced protests from Conservative and Green Party MPs after it cut short debate and discussion of amendments in the heritage committee to push the bill through the House of Commons before the summer break. 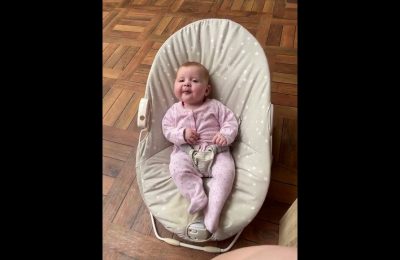