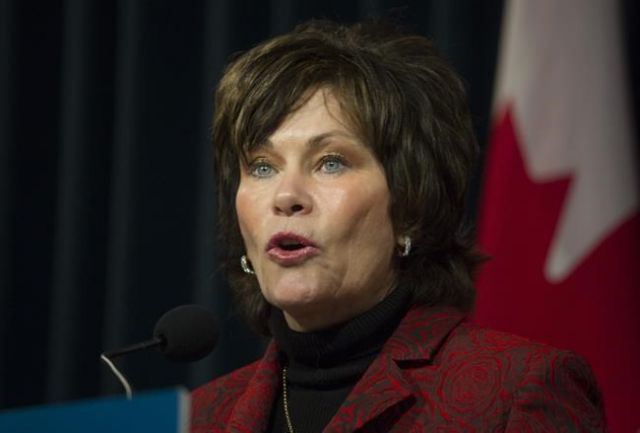 Alberta's energy minister says anything resembling the U.K.'s so-called "windfall tax" on the profits of oil and gas companies must not be implemented in Canada.

The U.K. recently imposed additional taxes on oil and gas firms, who are reaping record profits in 2022 due to sky-high commodity prices.

Similar programs are being considered in other countries. Recent news reports quoted a senior White House advisor as saying the Biden administration is actively looking at what a windfall tax could look like.

But Alberta Energy Minister Sonya Savage says if Canada were to take similar steps, it would be considered an "extreme act of aggression" against provincial constitutional authority.

The Trudeau government has not proposed a windfall tax on the oil industry, though some environmental groups and non-profits have publicly called for one.