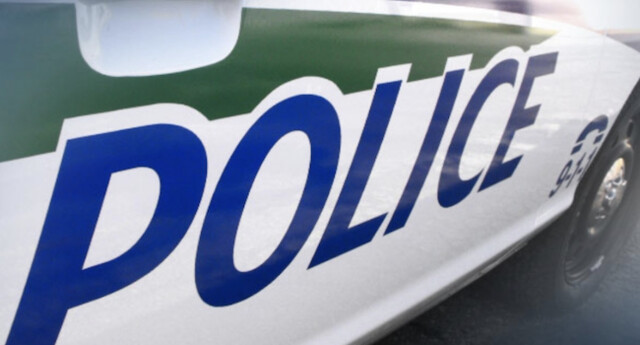 Gatineau police say they are investigating a homicide involving a 22-year-old man early Saturday in the western Quebec city across from Ottawa.

Police say they were called after a man with serious upper body injuries was found outside a business in the city's Aylmer district about 2 a.m.

Despite attempts to save him, the victim, who was a resident of Gatineau, was declared dead in hospital.

Police had said earlier Saturday they were investigating a stabbing, but said an autopsy would be performed to determine the cause of death.

Investigators are meeting with witnesses, and Quebec provincial police are providing assistance to collect forensic evidence.

It is the second homicide on territory covered by Gatineau police since the beginning of 2022.