Bill would give CRTC power over user-generated content, but it won't use it: chair

Regulator would have power 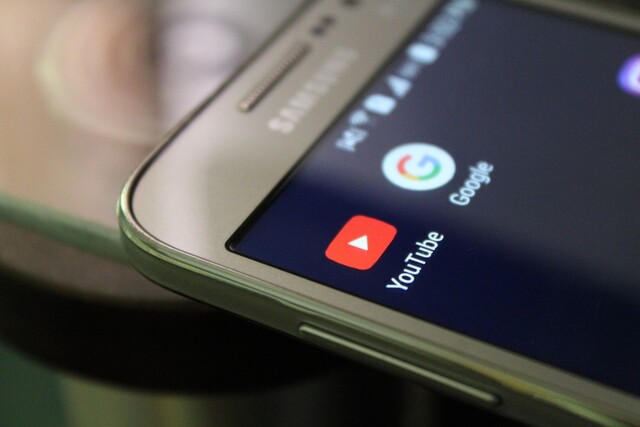 The chair of the Canadian Radio-television and Telecommunications Commission says a federal bill would give it power to regulate homemade videos posted on platforms such as YouTube.

But Ian Scott predicts this would never happen as the broadcast regulator has no interest at all in overseeing such material.

Critics of the online streaming bill have seized on his remarks, saying they contradict assurances by Heritage Minister Pablo Rodriguez that the bill would not give the regulator power over user-generated content such as cat videos.

At a meeting of the House of Commons heritage committee, Scott — in response to questions from a Tory MP — said the bill, as constructed, would allow the CRTC to regulate user-generated content as required.

Bill C-11, now going through Parliament, would give the CRTC power to regulate online platforms such as YouTube, Netflix and Spotify, along with traditional broadcasters.

Canadian Heritage has not yet responded to a request for comment.

Google says the government should add wording to the bill explicitly ruling out user-generated content to protect Canadians who earn a living from making videos for digital platforms.