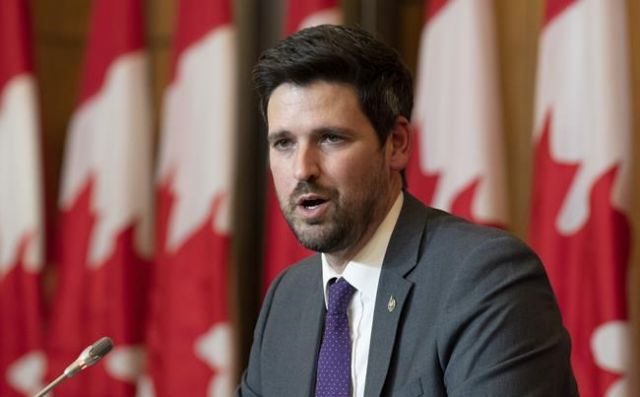 Immigration Minister Sean Fraser says the flights will be available to some of the more than 90,000 Ukrainians approved for emergency travel to Canada.

Fraser says all three flights will depart from Poland, with seating available on a first come, first served basis.

The first flight will depart for Winnipeg on May 23, the second will leave for Montreal on May 29 and the third for Halifax will take off on June 2.

Fraser says the chartered flights are in addition to the commercial options available to Ukrainians fleeing the war in their homeland and subsidized by a special fund.

The government says thousands of Ukrainians have arrived in Canada since Russian forces first attacked in late February, and Fraser says it's unclear how many more will come.

"We’ve seen so far about 92,000 approvals through the emergency program largely since the end of March and it’s being processed now quite quickly so I expect that number to continue to grow," he told reporters on Wednesday.

"It’s difficult to predict where it’s going to end up because what we’re hearing on the ground is there’s a lot of people who are taking it out on a speculative basis so to speak to monitor the situation on the ground in Ukraine, to figure out whether it’s something they’re going to need to avail themselves of."

He says "it took — and it continues to take — a lot of effort to sort out where the applicants are, where they are able to depart from" and where they want to settle in Canada.