Canadian border agents seizing more cannabis than ever before

Seizing more pot than ever 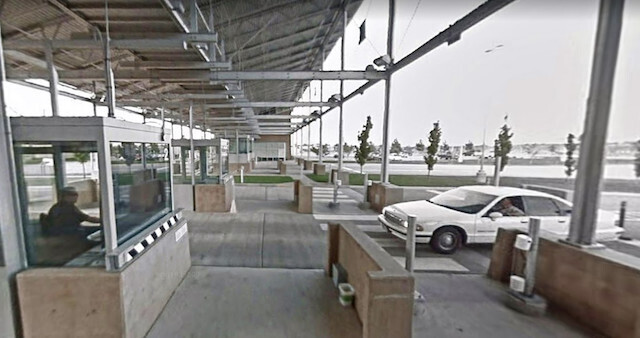 Seizures of cannabis at Canada’s border crossings have soared through the pandemic.

That's prompted the Canada Border Services Agency (CBSA) to issue a notice to Canadians that although the drug has been legalized and regulated in Canada, and some parts of the United States, it remains illegal to carry or ship it across the border.

“Under the Cannabis Act, it remains illegal to import into Canada, or export from Canada, cannabis and cannabis products without a valid permit or exemption (including CBD products derived from cannabis or hemp) issued by the Government of Canada,” stated the agency in a May 9 statement.

“Individuals who do not declare their cannabis when entering Canada may face enforcement action, such as seizure, arrest, and/or monetary penalties. The penalty will be applied based on the type, severity and frequency of the contravention,” stated CBSA.

Asked what prompted the statement, the agency said international mail centres across the country are experiencing processing delays for all mail packages due to cannabis imports without valid permits.

“When shopping online, make sure you are buying from a licensed Canadian cannabis retailer to avoid potential delays, an enforcement action and even criminal prosecution,” stated the agency, which could not immediately say how many people have been criminally charged from illegal imports or exports in recent years.

Nor could the agency provide details on how many seizures are under 30 grams, which is the legal threshold for personal possession (but still illegal to carry across the border).

Nevertheless, cannabis product seizures have soared since the 2017-2018 fiscal year, when 497,630 grams of cannabis were seized by agents across Canada. Last year, that figure reached 11,777,828 grams and this year, to date and excluding the fourth quarter, seizures have reached 13,830,132, for an annual pace of 18.4 million grams.

Last summer saw an unprecedented 7,452,399 grams of cannabis products seized at the border for one quarter (2021 second quarter of July 1 to Sept. 30).

The agency does not have readily available data on seizures by province.

More British Columbians (2,236) died of fentanyl poisonings in 2021 than any year prior.