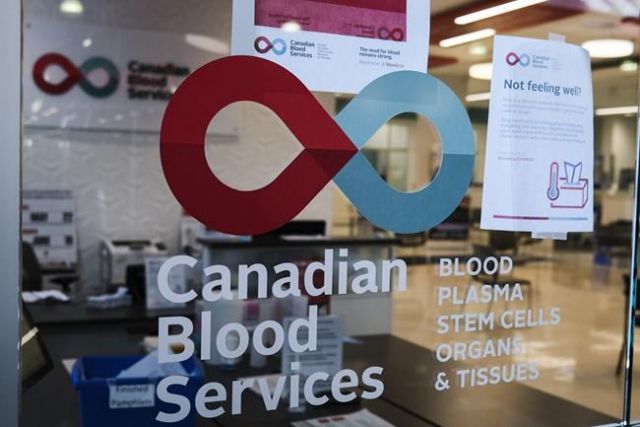 Canadian Blood Services says Health Canada has approved its request to end the policy that restricts men who have sex with men from donating blood for three months.

It says starting no later than Sept. 30, potential donors will be asked if they have had new or multiple sexual partners in the last three months, no matter their gender or sexual orientation.

The agency says asking about sexual behaviour, rather than sexual orientation, will allow it to more reliably assess the risk of infections such as HIV that can be transmitted through infusions.

It also says the shift comes after "countless hours" of work by LGBTQ and other groups, who have long advocated for a change in policy.