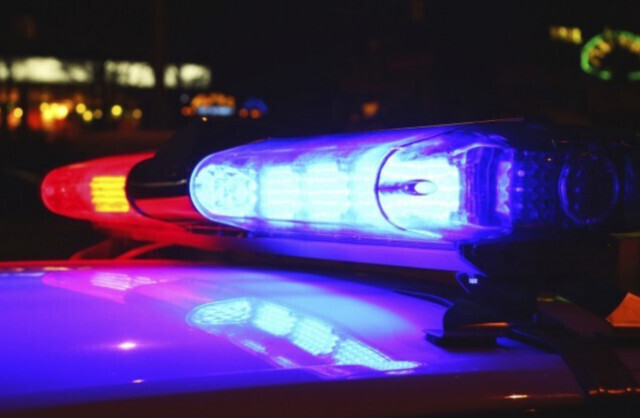 A shooting in Calgary's northeast end has left one person dead.

Police were called to the 200 block of Saddlecrest Boulevard N.E. shortly after 10:30 p.m. Wednesday for multiple reports of gunshots.

Officers found evidence of a shooting when they arrived at the scene, along with the body of a man suffering from what appeared to be a fatal gunshot wound.

An autopsy has been scheduled for Thursday.

If determined to be a homicide, this will be Calgary's 11th homicide of 2022.

Authorities are asking anyone who may have witnessed the shooting or any earlier suspicious activity in the area to contact police.