Tamara Lich, the 'spark that lit' the convoy protest in Ottawa, gets bail 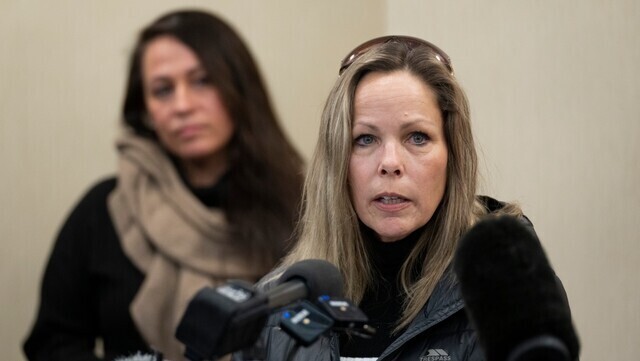 Tamara Lich, one of the principal organizers of the so-called "Freedom Convoy" protest that gridlocked downtown Ottawa for three weeks, has been granted bail on a $25,000 bond.

Lich was initially denied bail on Feb. 22 after Ontario Court Justice Julie Bourgeois deemed her detention was "necessary for the protection and safety of the public."

Lich's lawyer launched a bail review, arguing that decision may have been tainted by the fact that Bourgeois ran as a federal Liberal candidates in the 2011 election and expressed that her own community had been affected by the protest.

But he says he did find several other errors of law in that decision, and says the risk of releasing Lich can be addressed by a new surety proposed by the defence. Lich must abide by several conditions, including having no contact with fellow convoy organizers, and she has been ordered to leave Ottawa within 24 hours.