Federal deficit $73.7B for April-to-November 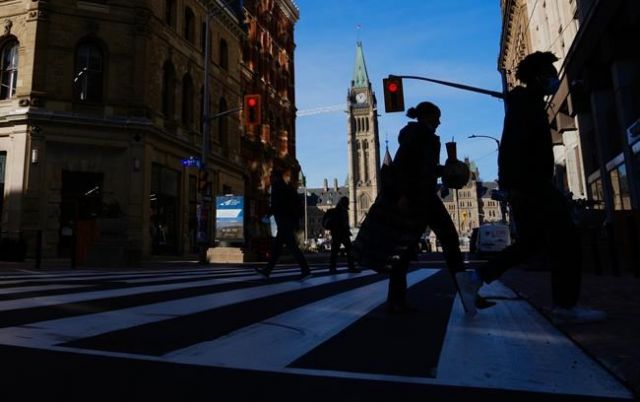 The federal government ran a budget deficit of $73.7 billion for the April to November period of the current fiscal year.

The Finance Department says the result compared with a deficit of $232 billion in the same period a year earlier.

Public debt charges for the eight-month period totalled nearly $16.5 billion, up from $13.5 billion in the period period a year earlier.

Revenue for April to November totalled nearly $239.2 billion, up from $178.1 billion a year earlier.