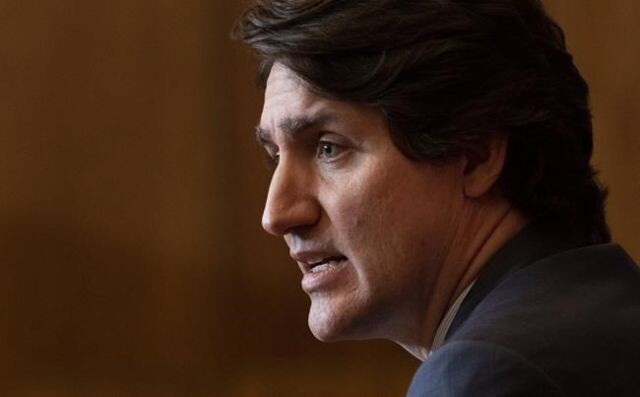 Prime Minister Justin Trudeau says he is isolating at home after learning that he was exposed to someone who had tested positive for COVID-19.

The prime minister says in a tweet that he learned about the exposure just last night.

He says the result of a rapid antigen test he took was negative, but he is following local public health rules and isolating for five days.

Trudeau says he will be working from home during that stretch.

Several of Trudeau's cabinet ministers in recent weeks have had to isolate after positive tests, or because they were potentially exposed to the virus.

Trudeau is set to call foreign leaders today and address the Liberal caucus at a virtual retreat.