ID of dead man a mystery 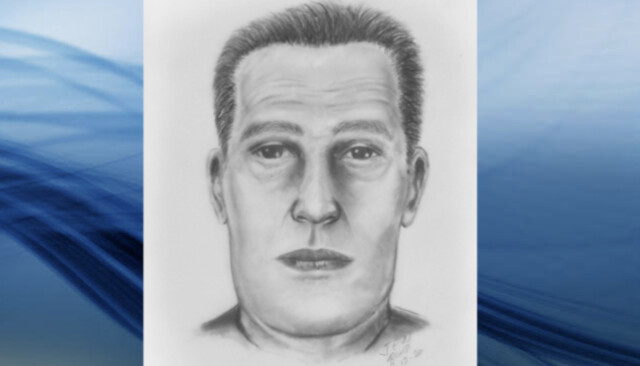 Banff RCMP have an old mystery on their hands.

On July 11, 1998, a local tour guide located human remains on the back side of Sulphur Mountain in Banff National Park, via Cosmic Ray Road.

Despite an on-going investigation spanning more than 20 years, the remains have yet to be identified.

DNA was obtained from the remains and has been uploaded into the National DNA Data Bank, and potential missing person’s files were cross referenced and ruled out by either DNA and/or dental records.

Police said there are not any known missing person’s cases outstanding that match this particular case.

There were several items located in the area of the remains including keys with a War Amps key tag, pictures, and wallet.

The summary of the medical examiner forensic anthropologist’s reports indicates the deceased is:

Description of items that were located in the area of the remains:

Banff RCMP is seeking assistance from the public in identifying the male and reuniting him with his family.

If you have any information in relation to the identification of this male, contact Banff RCMP at 403-763-6600 or local police. To remain anonymous, contact Crime Stoppers at 1-800-222-8477 (TIPS), online or by using the "P3 Tips" app available through the Apple App or Google Play Store.