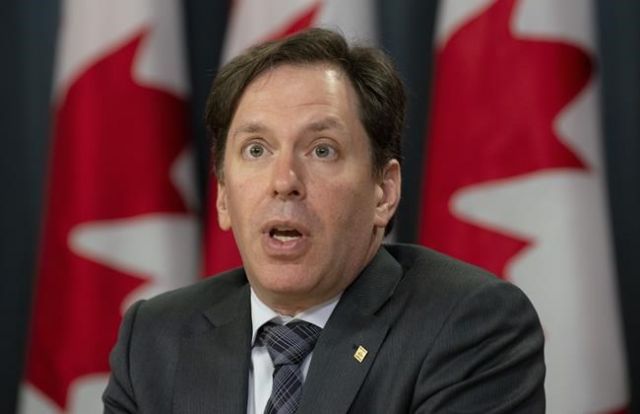 Jewish community leaders are advising Canadian synagogues to increase their level of vigilance in case of a “copycat” attack following a hostage taking at a Texas synagogue this weekend.

Toronto police have also increased patrols around synagogues and other Jewish community buildings, although they have said there is no known threat at this time.

B’nai Brith, which monitors anti-Semitism and advises the Jewish community on security, says it has advised Jewish institutions to take extra security precautions.

Michael Mostyn, chief executive officer of B’nai Brith Canada, says it is taking seriously the possibility of copycat acts of violence, noting that Jews make up just over 1 per cent of Canada's population but are victims of 60% of hate crimes aimed at religious minorities.

The daylong siege at the Texas synagogue ended on Saturday night when the FBI stormed the temple and shot the hostage taker dead.