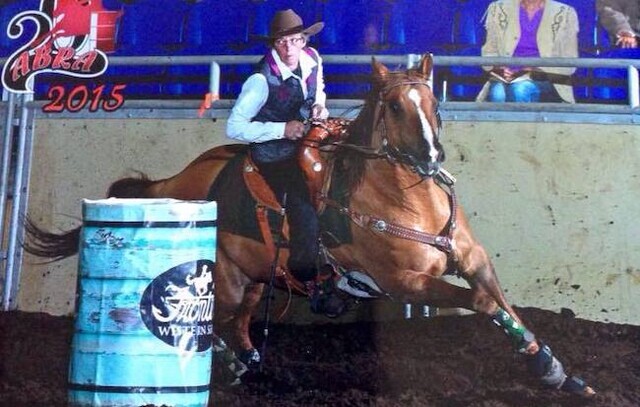 The Alberta Court of Appeal has reduced the sentence for a woman who admitted to shooting her husband and dumping his body in a slough.

Helen Naslund was sentenced to 18 years in prison after pleading guilty to manslaughter in the death of Miles Naslund in September 2011 on their farm near Holden, about 100 kilometres southeast of Edmonton.

In a split decision, the Appeal Court says a sentence of nine years is more appropriate.

One of the judges on the three-member appeal panel felt the sentence was fit.

An agreed statement of facts presented at the trial said Miles Naslund had a domineering pattern of abuse against his wife.

A notice of appeal filed earlier this year said the sentencing judge failed to give proper consideration to the history of domestic abuse.

It also said the 18-year sentence brought the "administration of justice into disrepute."