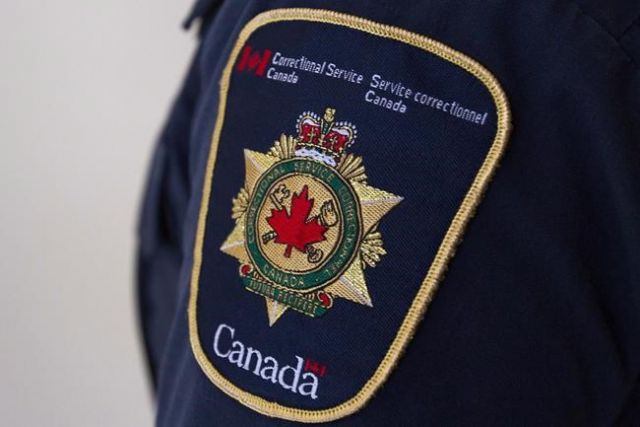 The federal prison service says it is making several changes to help prisoners addicted to opioids, including getting them faster access to treatment by eliminating a waiting list that is hundreds of people long.

The Correctional Service of Canada says the changes were made in response to the opioid crisis sweeping Canada and to resolve a human rights complaint launched in 2018.

The complaint filed by Prisoners' Legal Services in B.C. claimed they were being denied treatment for their addictions or had to wait months to get therapy.

Nicole Kief, a legal advocate for Prisoners' Legal Services, said the complaint was filed after more than 75 prisoners contacted their office about a lack of access to treatment.

"In the past, (the Correctional Service) has really wanted to have security controls over how the medication is given out," Kief said.

The service initially said its main concern was that prisoners would sell the medication to other inmates, she said.

"It's really clear that health-care providers should act in the best interest of their patients and they shouldn't be playing any role in security, punishment or surveillance, so one of the things that this document does is make that distinction," said Kief.

The Correctional Service said in a news release that since the onset of the opioid crisis in 2016, the number of people getting treatment has increased by 185 per cent. In response, it hired Dr. Nader Sharifi, an addictions specialist, to serve as the national medical adviser for the treatment program and agreed to publish wait-list figures to the government website.

Sharifi said the standard of care for an opioid addiction is now focused on putting people in treatment rather than allowing them to detox. The government's goal is to eliminate the wait-list in the next few months, he said in an interview.

The government's latest data shows 2,684 inmates in federal prisons were receiving the treatment as of September 2021, while 351 remained on the wait-list. There are about 12,500 inmates in 43 federal prisons.

Ginette Clarke, director of health policy and programs for the service, said new wait-list data is released quarterly and will be published later this month.

"We try to manage the wait-list. We prioritize and triage, and we try to take lessons learned from sites and places that have been very effective in reducing the wait-list to zero," said Clarke.

The institution with the longest wait-list in September was the Saskatchewan Penitentiary with 79 people, followed by Stony Mountain in Manitoba at 40, while several other prisons had just a few or none on their waiting lists.

The department said it is also in the process of implementing a number of other harm reduction methods, including making naloxone more widely available and implementing more rehabilitation programs.

Research released last month from Simon Fraser University showed the prevalence of people in B.C. prisons with co-occurring mental health and substance use disorders made up 32 per cent of the population in 2017, up from 15 per cent in 2009.

Sharifi said the 2017 figure is likely higher as overdose rates have continually increased.

Kief said the Prisoners' Legal Service is pleased with the steps the government has made to address addiction in prisons but more needs to be done.

"We're really concerned about the kind of assistance that people get while preparing for their release," Kief said. "They're not getting connected to the resources they need to be safe when they come out, so that's a real concern."

One of its clients overdosed and died soon after leaving prison, said Kief. Her group is calling for a coroner's inquest into the risk and rates of overdoses for those recently released from custody.

Sharifi said it has been well documented that people have a "very high risk for overdose" in the first 30 days after their release, but steps have been taken to address the issue.

"We ensure that clients being released from custody are connected to a health-care and addictions-care provider within the community and have a discharge prescription that is prearranged for them to ensure that there are no gaps in care on release," he said.