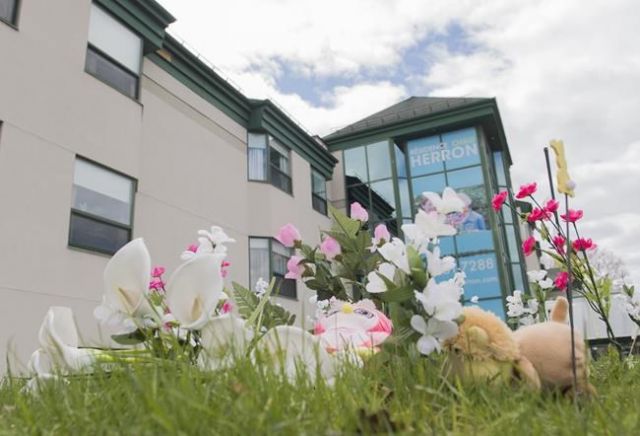 Long-term care homes accounted for nearly 70 per cent of deaths during the pandemic's first wave in Quebec, but the risk was not prominent on the government's radar as COVID-19 emerged in early 2020, a former assistant deputy minister of health told a coroner's inquest Monday.

Pierre Lafleur, who was responsible for quality control and planning in the Health Department, testified that a letter sent to civil security coordinators of health-care facilities on Jan. 28, 2020, amounted to a "yellow" flag. Its message, he said, was effectively, "Something might happen, we have to get organized and here's what we expect you to do."

Lafleur told the inquest into deaths at long-term care homes led by coroner Géhane Kamel that the letter was nothing surprising, and its focus was not the care homes but health-care facilities in general.

Testifying before the inquiry last fall, Danielle McCann, who was health minister in the early months of the pandemic, pointed to the January letter as evidence that her government acted early and took exceptional steps to protect long-term care homes, known as CHSLDs in Quebec. She said the homes, where almost 4,000 people died between March and June 2020, had not been neglected.

Kamel observed Monday that the letter sounded no alarm. "Basically, there is nothing in this letter that tells people: 'Be careful, this is your first red flag concerning CHSLDs," she noted. Lafleur said it was the public health director's role to raise a red flag during a pandemic.

He also testified that it was only in mid-March 2020 that the specific question of the pandemic hitting long-term care homes was brought before a key committee on which the minister and health authority representatives sat.

"I remain worried .... I'm not hearing anyone really tell me what is happening between January and March, and I'm in the home stretch (of the inquest)," Kamel said.

Earlier, Kamel had announced that the much-anticipated testimony of Seniors Minister Marguerite Blais would be delayed until Friday because of a lack of space in the courthouse in Trois-Rivières, where this stage of the hearings is taking place. Kamel is scheduled to hear final observations from Jan. 17 to Jan. 21.