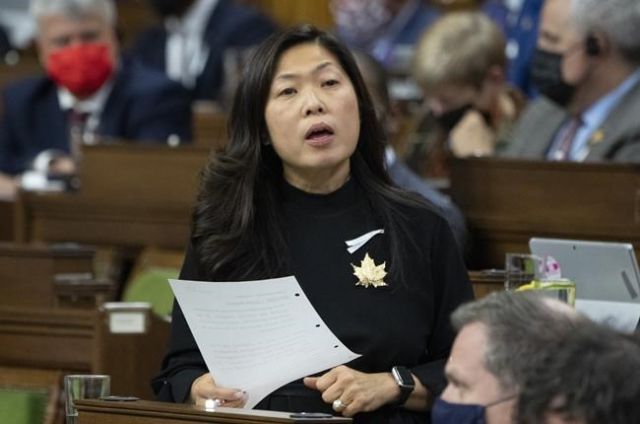 Canada's decision to pursue a foreign investment protection agreement with Taiwan, amid its ongoing tension with mainland China is being greeted with widespread approval in trade and diplomatic circles.

Ng says she spoke Sunday with a Taiwanese minister, adding the island represents a key partner as Canada tries to diversify its trade relations in the Indo-Pacific.

Meredith Lilly, a trade expert at Carleton University, and Margaret McCuaig-Johnston, a University of Ottawa China expert, both say Canada's desire to deepen trade with Taiwan is long overdue and could have economic benefits.

Taiwan is self-governing but the Chinese government claims it as part of China and has raised the threat of possible annexation by staging military manoeuvres near the island and buzzing it with war planes.

China is usually critical of countries that trumpet their economic ties with Taiwan, but Lilly and others say the island is a full-fledged member of the World Trade Organization which makes it fair game for Canada to pursue deeper trade.