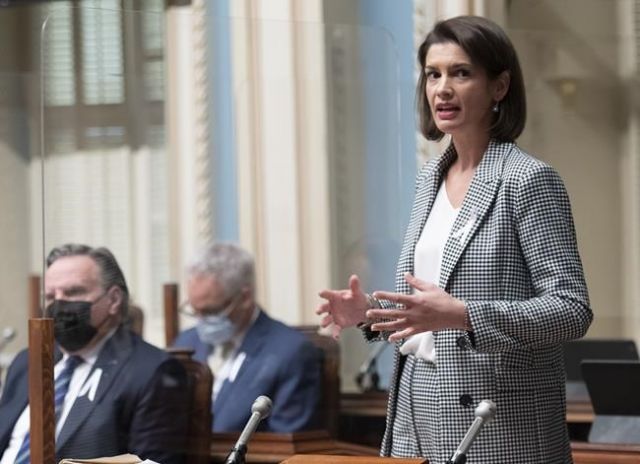 Quebec's public security minister has ordered a second investigation into the Quebec City police over another video of a violent arrest.

Geneviève Guilbault announced today she's asking the police ethics commissioner to look into the arrest Friday evening of a white man outside a restaurant in the city's Ste-Foy district.

Quebec City police had announced an internal probe into that second video, which began circulating this week.

That incident in the video came just hours before Quebec City police were involved in the violent arrest of young Black people early Saturday.

Guilbault wrote on Twitter that the images in the latest video "are worrying and this event must also be examined independently."