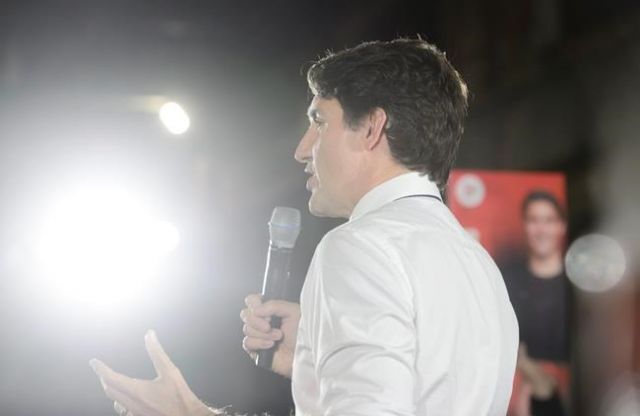 A Quebec Superior Court judge has dismissed a defamation suit brought against Prime Minister Justin Trudeau by a woman who heckled him at a 2018 rally south of Montreal.

Blain had claimed Trudeau damaged her reputation when he called her comments "racist."

Trudeau was delivering a speech in August 2018 in Ste-Anne-de-Sabrevois, Que., south of Montreal, when Blain interrupted him, making a comment about "illegal immigrants."

Monast ruled that Trudeau's actions were not unreasonable and that his statements weren't defamatory.

Blain had argued in court that Trudeau's words made her feel humiliated, shocked and ridiculed and that she received disparaging comments from others after the incident. But Monast said the public reaction against Blain following the encounter with the prime minister were the result of Blain's actions, not what Trudeau said.

The judge also mentioned that Blain had used the encounter with Trudeau to promote her political views on social media and in interviews.