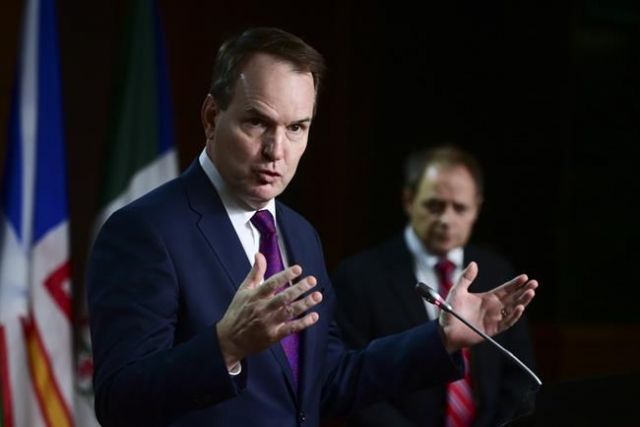 Justin Trudeau says that Quebec MP Steven MacKinnon will be the chief government whip in the House of Commons.

The prime minister tweeted that MacKinnon will take over from Mark Holland, who was promoted to the position of government House leader in the new cabinet.

MacKinnon, a former Liberal party president, was also an adviser to former prime minister Paul Martin and worked as a financial consultant before being elected as the MP for Gatineau in 2015.

The chief government whip ensures that Liberal MPs turn up to vote in the House of Commons.

He will be in charge of enforcing party discipline and co-ordinating speakers on legislation.

Trudeau revealed wide-ranging changes to his cabinet this week, which saw a number of new faces join the ministry.