BC, Alberta to gain seats 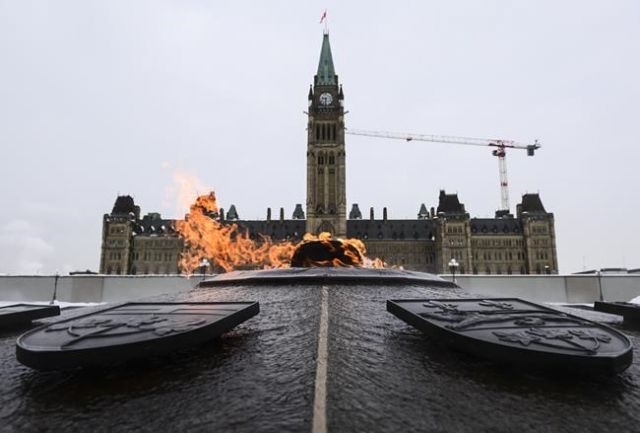 Photo: The Canadian Press
The Peace Tower is pictured on Parliament Hill in Ottawa on Monday, Jan. 25, 2021. THE CANADIAN PRESS/Sean Kilpatrick

Elections Canada says Quebec will lose one seat in the next redistribution of federal ridings in Canada.

Overall, the number of seats in the House of Commons will increase by four to 342 seats to reflect Canada’s growing population.

Alberta will gain three seats, Ontario one and British Columbia one, while the number of MPs in other province and territories, except Quebec, will remain unchanged.

Quebec's 78 MPs will be reduced to 77 — the first time since 1966 that a province has lost a seat during redistribution.

The number of ridings is adjusted every 10 years following the decennial census to reflect changes in population.

Elections Canada says the new electoral map will not be ready until 2024 at the earliest.