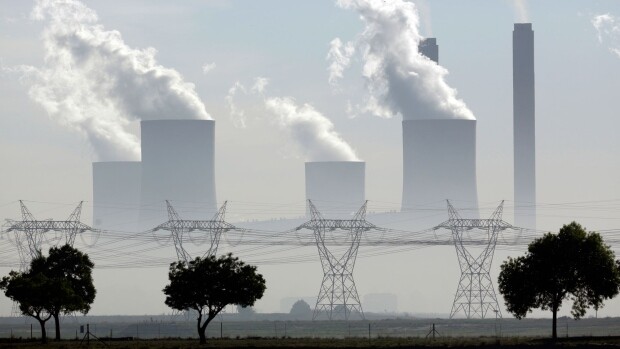 The Environics online poll, which queried 1,000 Canadians in late August, suggests almost two-thirds are pessimistic about our ability to slow climate change.

But Megan Leslie of the World Wildlife Fund, which commissioned the poll, says hope is needed to drive the changes and reforms necessary to respond to the threat.

Her group is starting a new campaign to try to convince Canadians that much can still be done to avoid the worst.

Leslie says preserving landscapes and animals can both protect nature and reduce carbon emissions by about one-third.

The polling industry's professional body, the Canadian Research Insights Council, says online surveys cannot be assigned a margin of error because they do not randomly sample the population.